First and foremost - Practicing a ground-based martial art without being proficient at the ability to get the fight to the ground without giving up position is absurd.

What it really boils down to is Self Defense

People tout Brazilian Jiu Jitsu as the most effective/efficient martial art applicable to real-world situations. But a lot of people who practice BJJ are seemingly averse to learning takedowns and throws. Takedowns and throws are paramount in the BJJ self-defense system.

If you’re in a tournament or some kind of submission grappling competition, go ahead and pull guard. If you know a bunch of takedowns and throws but opt for pulling guard in a Sport Jiu Jitsu situation for some kind of strategic advantage, great. 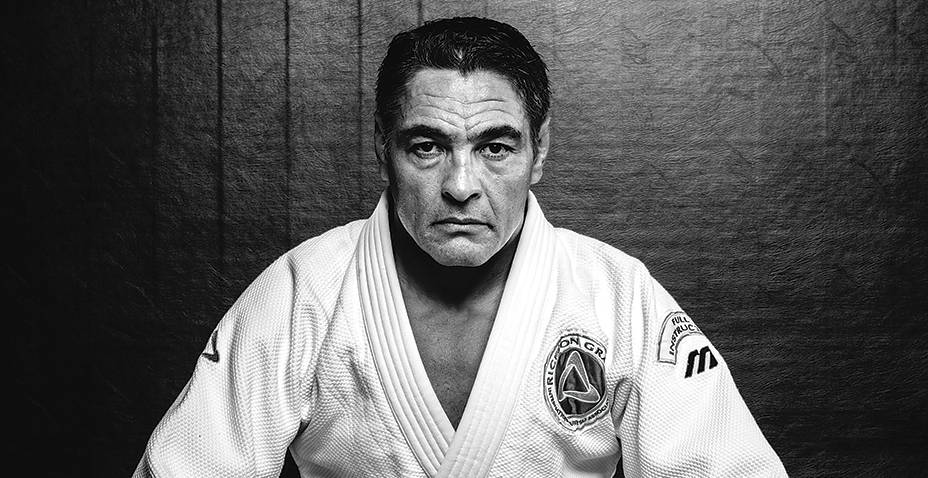 The shame for pulling guard is directed towards those who have an imbalanced all-around Jiu Jitsu game. It's not right to claim that you’re a well-rounded BJJ practitioner if your only options in a fight are to pull guard, hope that they pull guard or they fall over somehow on their own. I mean, I guess some people are clumsy – but we can’t count on it.

But I'm good with my hands!

If you have a good striking game and that’s how you knock your attacker down, again, great. But it’s not self-defense or Jiu Jitsu if after you knock them down you get on top of them for some Ground and Pound – That’s assault and battery.

The way I've been taught is that there are three aspects to Jiu Jitsu:

Most of the arguments I see against the point that sport Jiu Jitsu isn't applicable to self defense situations fall along the boundaries between these three designations.

"I shot a double leg, took him down and ground and pounded him - Sport BJJ works for self defense."

That is most certainly NOT sport Jiu Jitsu. That lies in the realm of Jiu Jitsu for fighting but is also useful in sport.

Except when you add those "few modifications" it's no longer exclusively "sport jiu jitsu." You take it into one of the other two aspects of BJJ - Jiu Jitsu for fighting and jiu jitsu for self defense.

"INSERT-WORLD-CHAMPION-JIU-JITSU-FIGHTER-NAME would totally fucking murder someone in a street fight!!!!1!"

No shit? An NFL running back is great at the 40 yard dash, too. I bet these world champs wouldn't be playing guard in a street fight or a self defense situation, though. They're most certainly not playing patty-cake and hand fighting, looking for grips. (YES, I know people wear clothes in the streets and said clothes works GREAT for chokes and control. It's different than sport jiu jitsu grip fighting, though).

A lot of folks don't seem to understand that there's a separation between these three things. If you're good at one, it will make it easier to be good at the others. If you practice two, then you'll most certainly be able to apply that knowledge to catch up with the third.

The single most obvious difference I see when people argue their point when it comes to this subject - In a self defense situation, your first priority is to protect yourself. SECOND: Get away as fast as you can. If you're pulling guard it makes it incredibly difficult to accomplish these things.

Along those same lines - If you're hitting blast doubles then mounting your attacker for some GnP then you should be charged with aggravated assault and battery. That is NOT self defense. That is someone with something to prove. You must meet force with like force and not escalate. Protect yourself and run away. If you can't get away, then by all means, beat them up. But you almost always have a way out before serious harm has to come to anyone.

This is what is taught when you learn proper Brazilian Jiu Jitsu for self defense. There is no pulling guard. Going to the ground is the last resort. You learn how to protect yourself on your feet, finish your opponent while they're on the ground (sometimes while they're standing, too) and you're standing and GTFO of there ASAP.

Guard pulling = Terrible for self defense. Can be good in sport applications - Emphasis on 'Can be good'.