There have been exuberant amounts of Rafa posts lately, many of which cover his sensational instagram posts, his magnificent technique, or his phenomenal career. However, many of you have failed to realize the significant impact a good haircut has had on his career. In this study, I will take you on a journey, exploring the importance of a good fade. 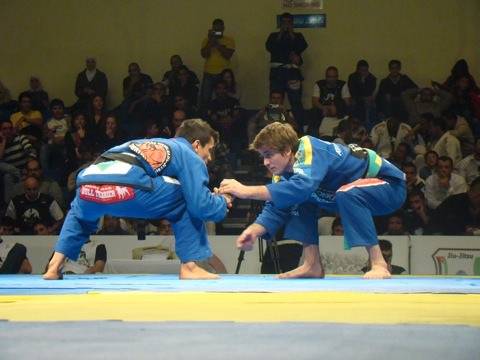 As a fresh black belt, he enters his first match against Little Cobra with a fucking mop on his head. Rafa loses. No surprise. 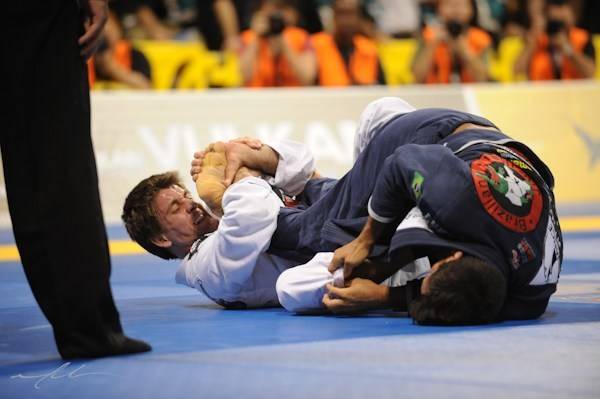 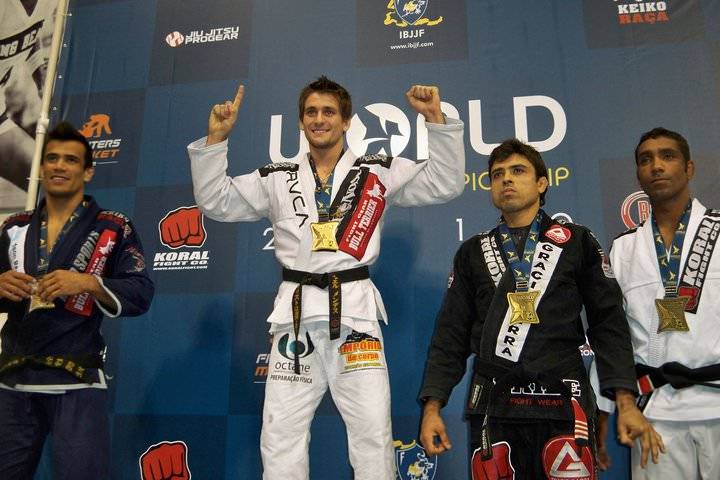 Rafa beats Little Snake at the Brazilian nationals and in the World finals for his first World Championship as a black belt! However they both had shitty mohawks and it is widely believed Rafa got the advantage for having slightly more patches than everyone else. 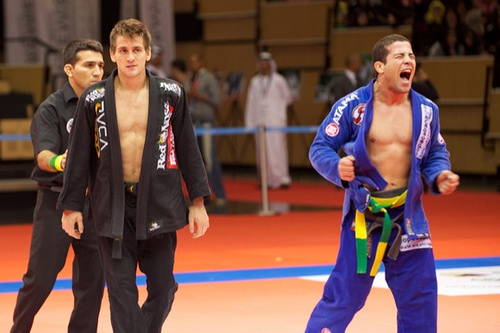 Rafa experiences a loss at the hands of Little Tank. He has started to tighten up his hair on the sides, but left the top way too long, and it clearly affected his performance. 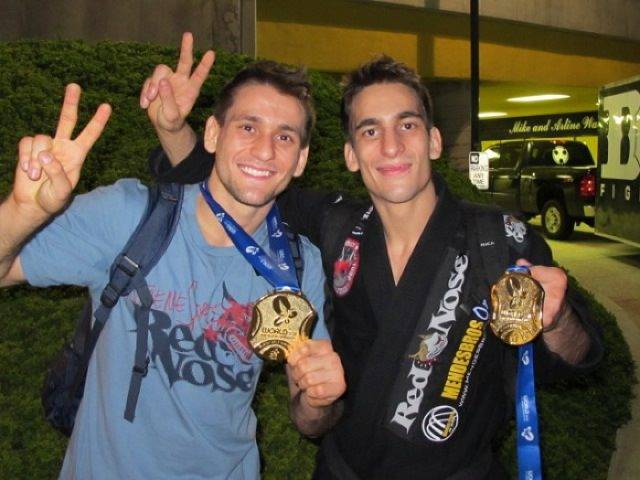 Rafa finally begins to comb his hair to the side. His brother Gui also tightens up his sides and goes for a shorter length on top. They are both rewarded with gold medals at the World Championship. Rafa also wins ADCC this year. 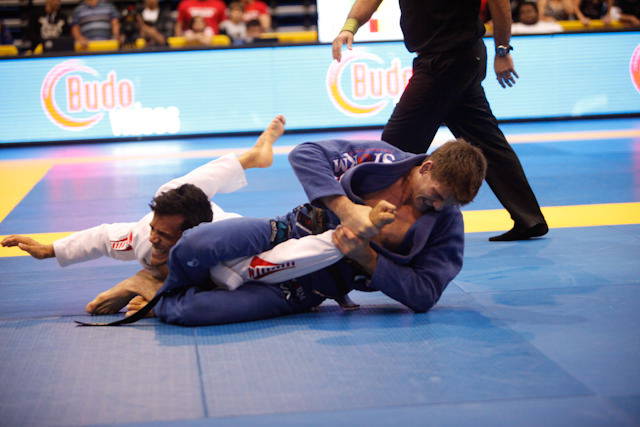 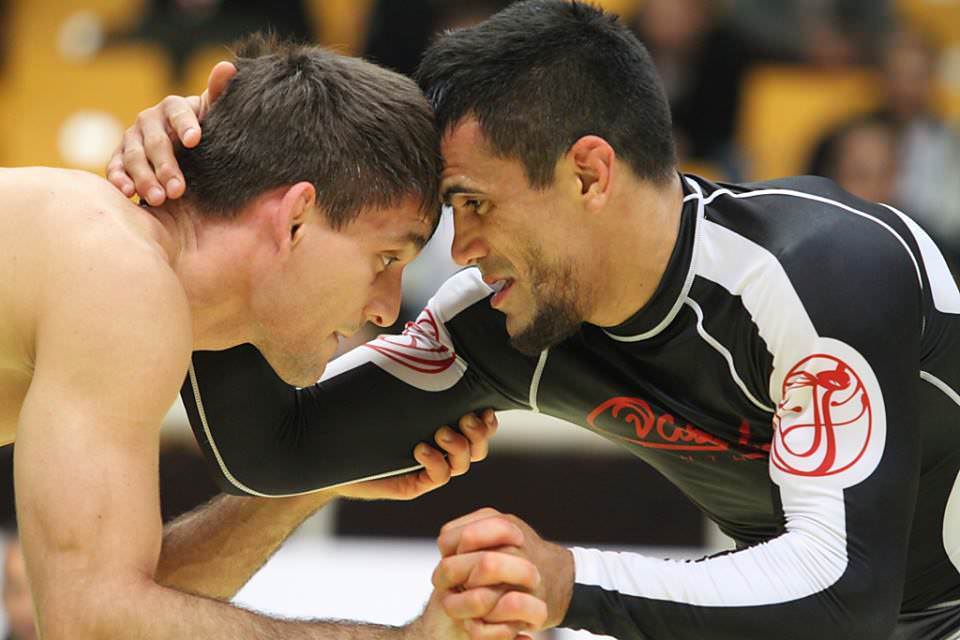 Rafa loses focus just before ADCC and enters the tournament without a proper haircut. Cobrinha's hair also looks like shit, but Rafa's bangs go down to his eyebrows, so the match was lost before it even started. Rafa also loses to Little Tank again this year. It wasn't a good look. 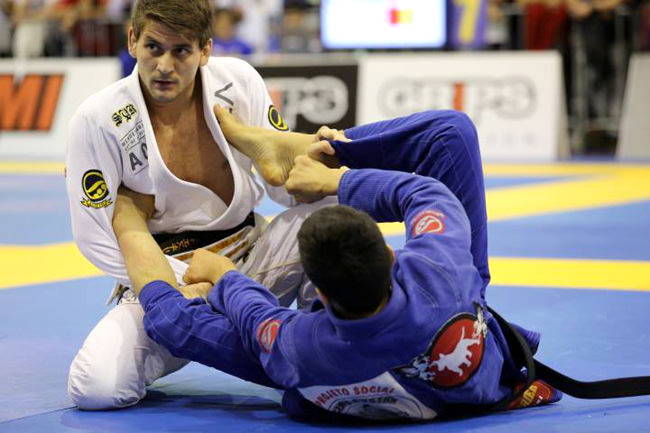 Rafa returns to the comb-over just in time for Europeans, enabling him to brilliantly pass Paulo Miyao's guard for the gold medal. 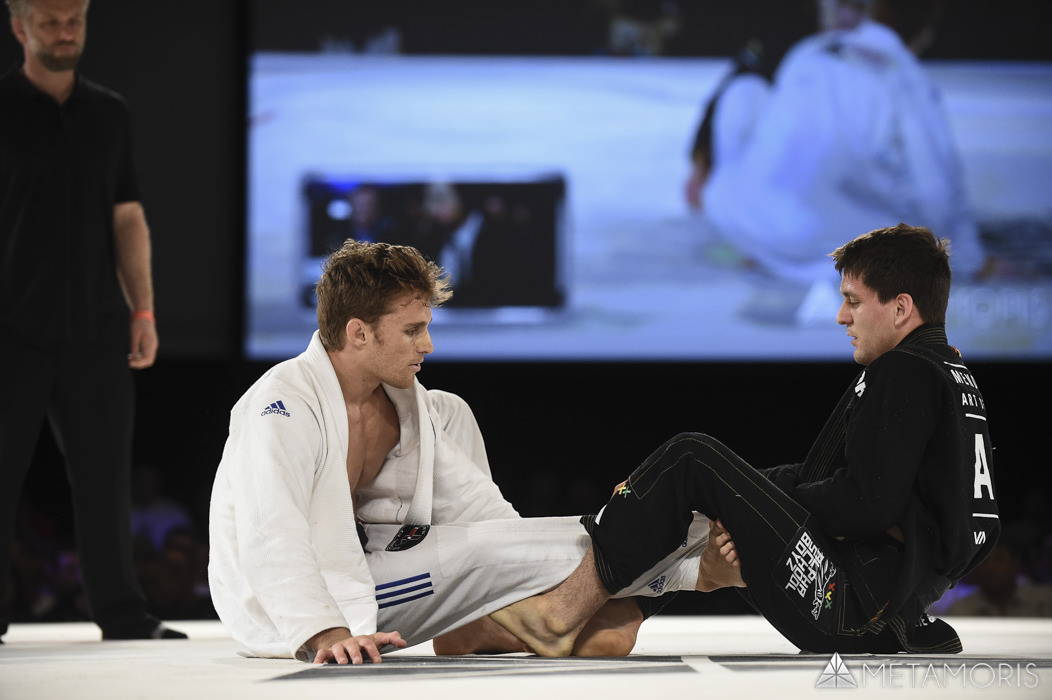 With even shorter hair on top, Rafa has a match with the most handsome Clark Gracie at Metamoris III, which ends in a draw. Considering Clark's model good looks, this can still be considered a win for Rafa. 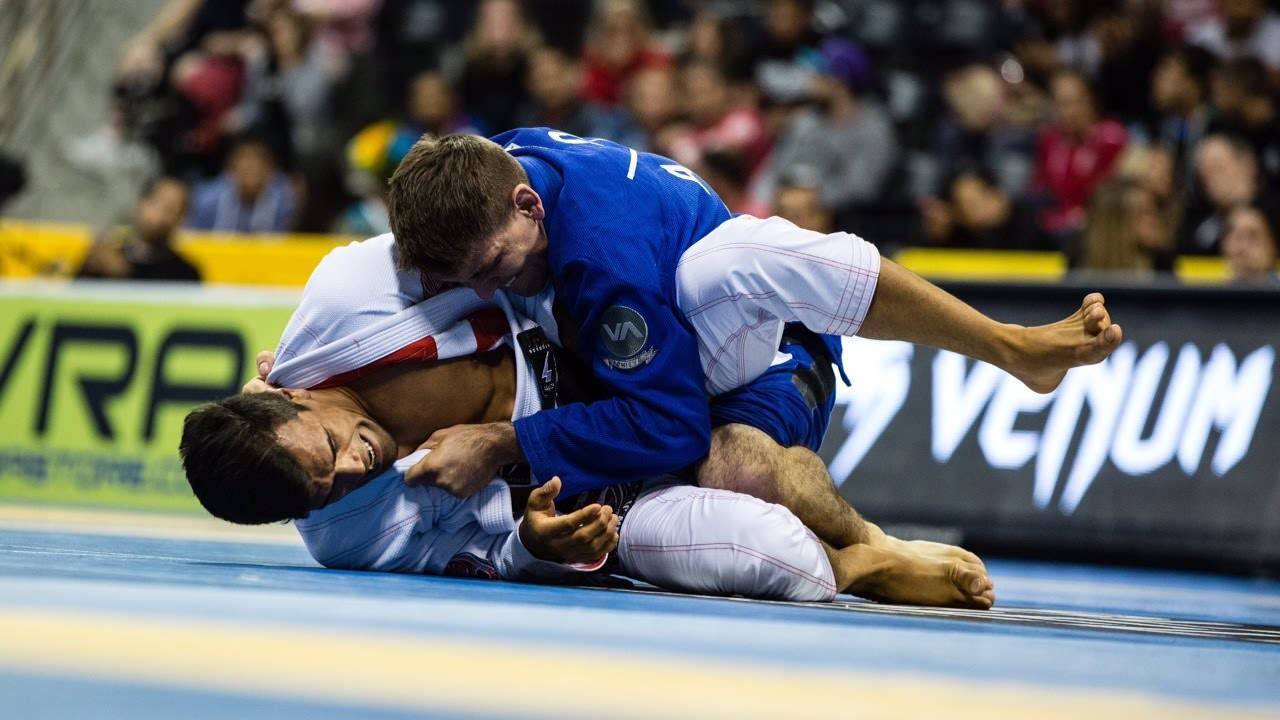 Rafa finally begins to tighten up his fade while maintaining a shorter length on top. Little Cobra has also realized the importance of his hair, but is still a rookie to the comb-over game and is unable to defeat Rafa at Worlds. 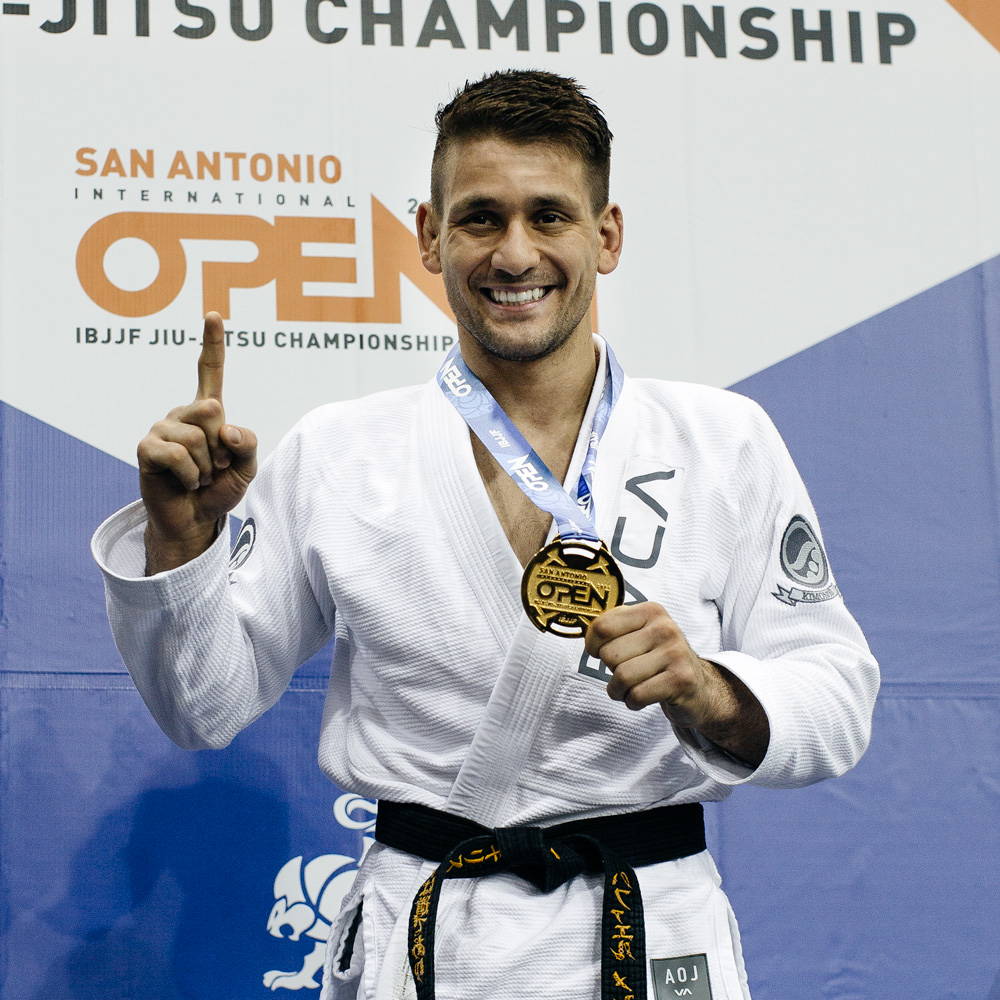 Rafa really tunes up the fade dropping to maybe a 1.5 or 2 on the sides at most. Another World Championship was his for the taking. 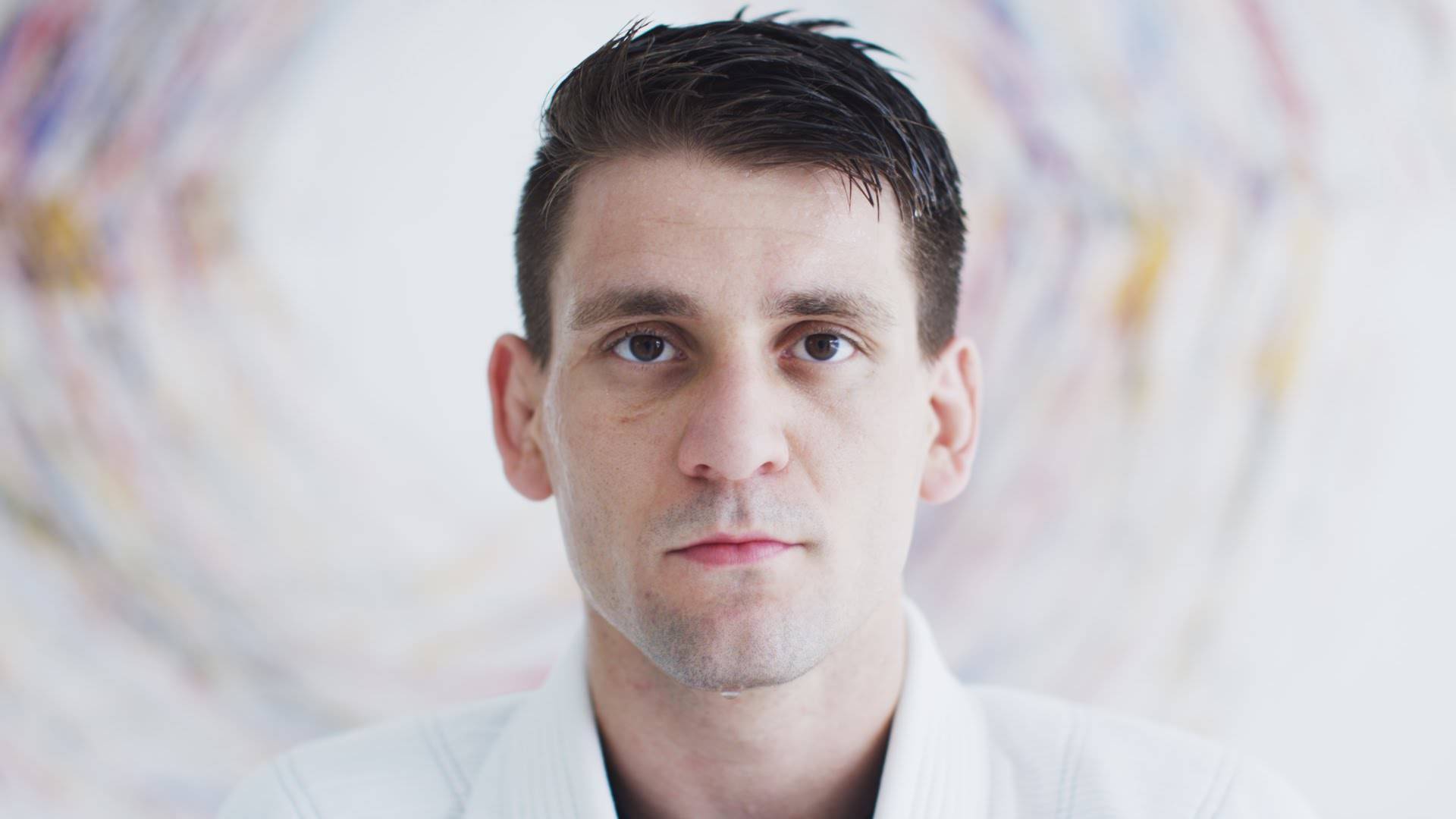 Rafa's barber has mastered the look, elevating Rafa into a higher echelon of Brazilian Jiu Jitsu. He always looks good on camera and is at damn near god status with the fancy passing right now. Unless he runs out of gel, Rafa can do no wrong right now.