Why Being The Nail Can Be a Good Thing

No matter how far along you are in your Brazilian Jiu Jitsu journey you will have heard the phrase, ‘Some days you’re the hammer and some days you’re the nail’. You may have heard it at your academy, seen it embedded on an inspirational Instagram post or perhaps you’ve muttered it to yourself after one of those days. As cliché as it sounds, what better phrase to sum up an activity where you constantly fluctuate between owning someone and being owned?

It is mostly a snippet of reassurance on those days at training when you are the nail. It serves as a reminder that you’re not the best, everyone has those days and you will have your time as the hammer. However, there is more we can take from this.

Despite the two states of this phrase, (hammer and nail), it is not a one-sided exchange where you are winning or losing. It might be hard to realize it sometimes, but we are benefiting from both days, it is all a matter of perspective. Here are some things you can take from those days you are the nail:

We’ve all had those days at training when things don’t go our way, when we can’t get to a dominant position, nothing we try works, or it feels like the only thing we can do right is tap. We’ve all been there, that’s where most of us start and stay for a while. Then we get the sweet taste of ‘Oh this actually works’ and ‘I can do this too’ but it’s only a matter of time before we are reminded that we can’t do it as well as we thought. This is what those days feel like, we take two steps forward then get pushed back one. That is also the reason we train, we don’t want easy. On these days we are shown our mistakes and the gaps in our technique or game as a whole. We make up for this on the days we are the hammer. These are the days where we take those two steps, where hard work pays off and we are able to show it.

Whatever side you’re on you still showed up to training. There is a phenomenon about training on the days you don’t want to. This isn’t always a guaranteed mood changer. As much as we love BJJ it’s not an instant recipe for happiness. I’ve had bad days at work, then I turn up to training and I’m the hammer. Other times it hasn’t worked out as planned and I am the nail. In these cases, I can leave in a worse mood than when I showed up, but in the end it pays off. I could have skipped training and been sad at home but instead I exercised and saw my friends. Sure I had bad rolls, I was put in uncomfortable positions and I got caught in some brutal submissions. Even though it won’t be obvious, I would have improved in some way. That means the next time I train I am more determined to not end up in the same place.

If you are having a bad day, a bad training or even just a bad roll, don’t let it get to you. Accept that those days are going to happen and most importantly, don’t become your own nail. It’s going to suck but you will have to get over it and work through it. That being said, when you are the hammer don’t get ahead of yourself. This is all comes down to ego, if you let that one good day fuel and inflate your ego then the next time you’re the nail you will get hit twice as hard. Similarly, if you let the bad days break you down you will never make it to see those good days.

The bad days, just like the good days and the in-between days are all inevitable. I find that, the more I train, more often I am the nail. While most of my hammer days appear after I’ve had a few days’ in-between sessions. This may be a personal discovery, but both of these types of days are few and far between. This leaves a majority of training as middle ground, where you can keep showing up and slowly grind away. At the end of the day training is never about winning or losing, it’s about always getting better and improving.

Editor's note: Keep this in mind - It's the nail that holds everything together when the hammer is done with its job. 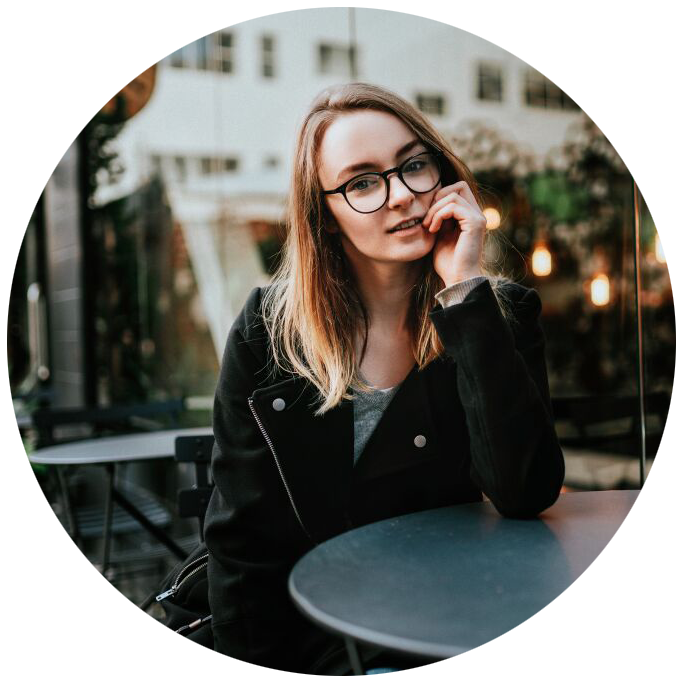 "I'm just a nerd who likes books, games and guillotines. Trying to figure things out and share my musings along the way."